What Effect will Criminal Charges Have on Your Future? 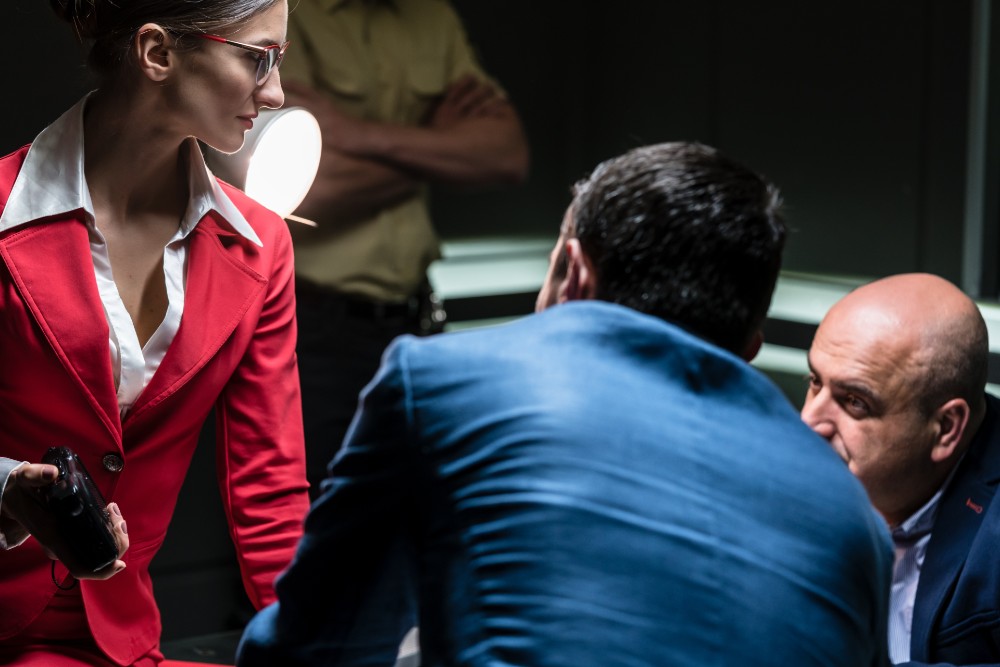 Being charged with a crime can have many consequences that could dramatically alter your future.  So what exactly are the effects of criminal charges on your future? When you are charged with a crime, you are considered innocent under the law unless, and until proven guilty in court.  We hear this all the time in movies and on television, but many people don’t truly understand what this really means.

Innocent until proven guilty is a legal right enshrined in our laws intended to protect the innocent from unfair prosecution.  From the police investigating crime, to the court system trying people charged with crimes, to the people working in the prison system, every step involves people who can make mistakes. And an innocent person shouldn’t be punished by the mistakes, or even corrupt actions, of others.

People are arrested for crimes that they didn’t commit every day.  In many cases, the police discover their mistake and let those people go free, but it is certainly not unusual to file charges and proceed to trial with an innocent person.

The effect of this is that, in a case where it is not absolutely clear whether the defendant is innocent or guilty, the correct verdict is not guilty.

A Criminal Charge Does Not Necessarily Mean Guilt

Many people, however, make the mistake of assuming that someone who has been charged with a crime is guilty of that crime.  Some people may even assume that because someone is even being investigated for a crime, that means he or she is guilty.  In many situations, this just isn’t the case.

That misunderstanding can have really negative effects on the lives of those who have been charged, including being denied job positions, entrance into institutions of higher learning and even a general social stigma associated with the person charged. Innocent people who have been charged with a crime shouldn’t have their lives negatively impacted by the incorrect prejudices of other people.

How Will a Defense Attorney Help Me?

The criminal defense attorney’s job is to protect the rights of clients who are either being investigated for crimes, or have been arrested and have entered the criminal justice system. The lawyer is there to defend the constitutional rights of those people, and insure that they receive the proper due process guaranteed to them under U.S. law.

Once charges are filed, the lawyer may try to demonstrate that the police don’t have enough evidence to merit prosecution and have the charges dismissed.  They may also be able to show that the arresting officers acted outside of the normal procedure, and by doing so violated the legal rights of the person who has been charged.

An experienced attorney will understand how the justice system works, and will know where to look for possible actions that violated their client’s rights.

If you have been charged with a crime, or if you think that you will be charged, speak with an attorney before you speak with police. Boulder criminal defense attorney Steven Louth can help you understand your rights, and can protect your rights as you face the justice system.

Whether you have been charged with a misdemeanor or a felony, Steven can devise a defense strategy to secure a dismissal of charges or an acquittal, or, in the event of a conviction, the most lenient possible penalty.

Having worked in the criminal justice system from both sides, Steven has an exhaustive understanding of how the system works, what steps need to be taken in a given case, and how to help his clients protect their future. For more information and a FREE CASE EVALUATION call Boulder criminal defense attorney Steven Louth as soon as possible at (303) 442-2297, or fill out the contact form on this page.