Being Drunk in Public Could Get You Arrested 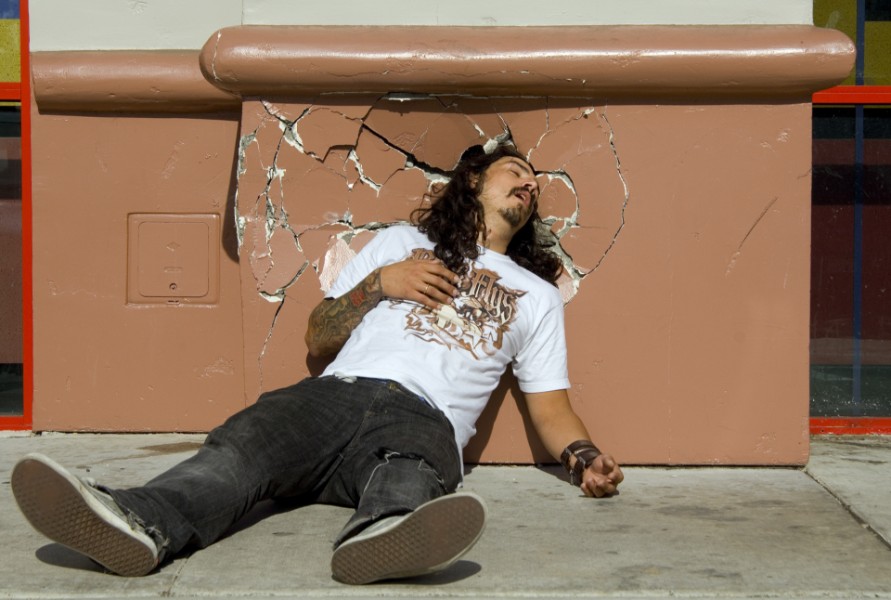 However, this doesn’t prevent you from being arrested if you’re drunk. If you commit a crime while you are intoxicated, then you can still be arrested and charged with that crime. For example, if you are approached by law enforcement officers while you are drunk and they find illegal drugs in your pocket, you can still be charged with drug possession. If you are simply drunk, however, they will transport you to a treatment center before bringing you home or calling a friend or family member to come escort you home.

Being Arrested for Being Drunk in Public

Being involved in a bar fight can also get you arrested and you could face charges that range from disorderly conduct to assault and battery. Threatening to beat someone up or threatening someone with a weapon is also a crime and will be prosecuted as such.

Sexually harassing another person while drunk is also a criminal act. If you make unwanted sexual advances or grope another individual without their consent, you could face serious penalties and consequences that could include felony sexual assault charges. 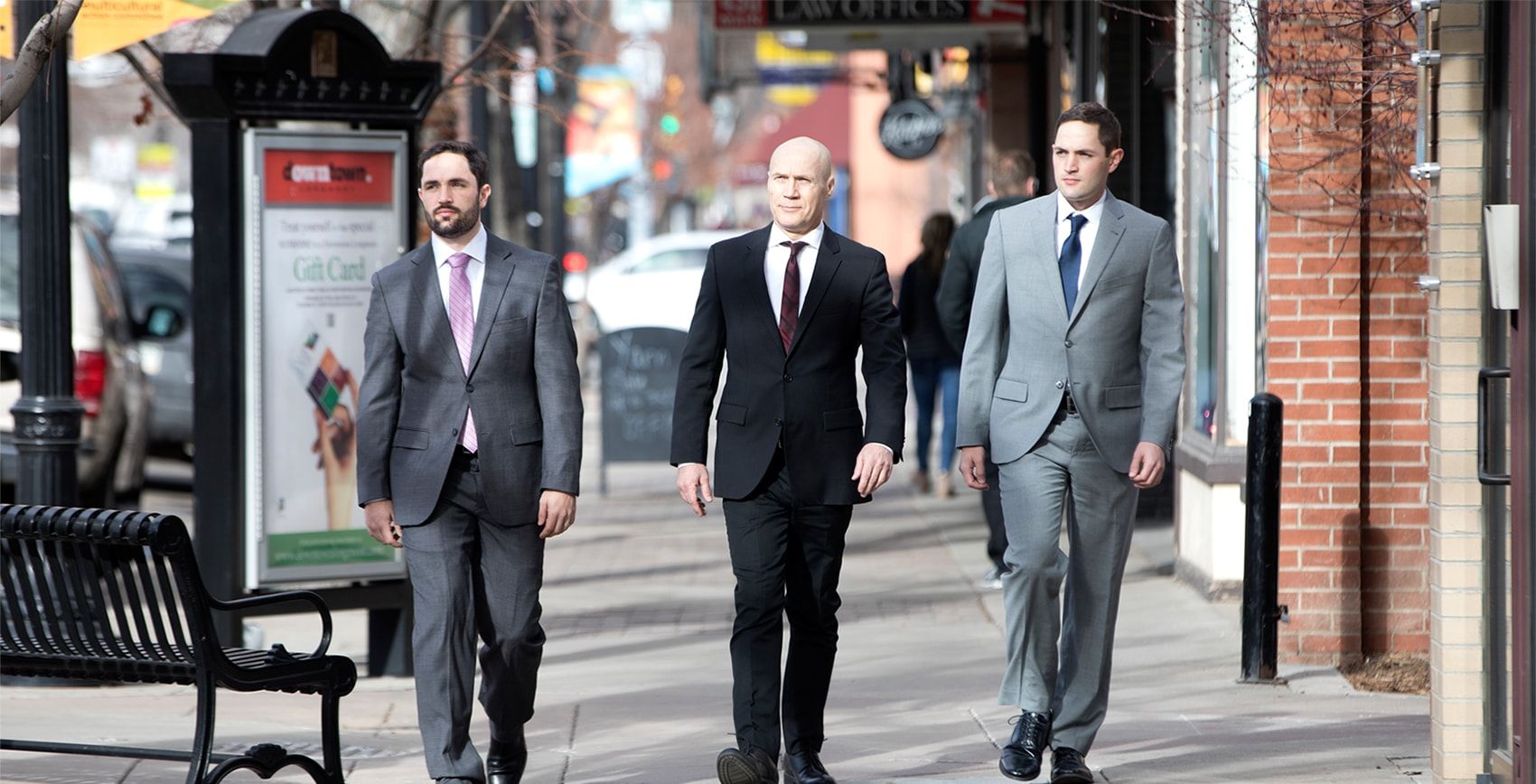 As you can see, being drunk in public could result in significant time behind bars if you make inappropriate and illegal decisions. If you’ve been arrested and charged with a crime, contact the Boulder criminal defense lawyers at Steven Louth Law Offices today for a free consultation and review of your case. Call us at (303) 422-2297 to start building a solid defense against these serious criminal charges.