Penalties for Carrying a Concealed Weapon in Colorado 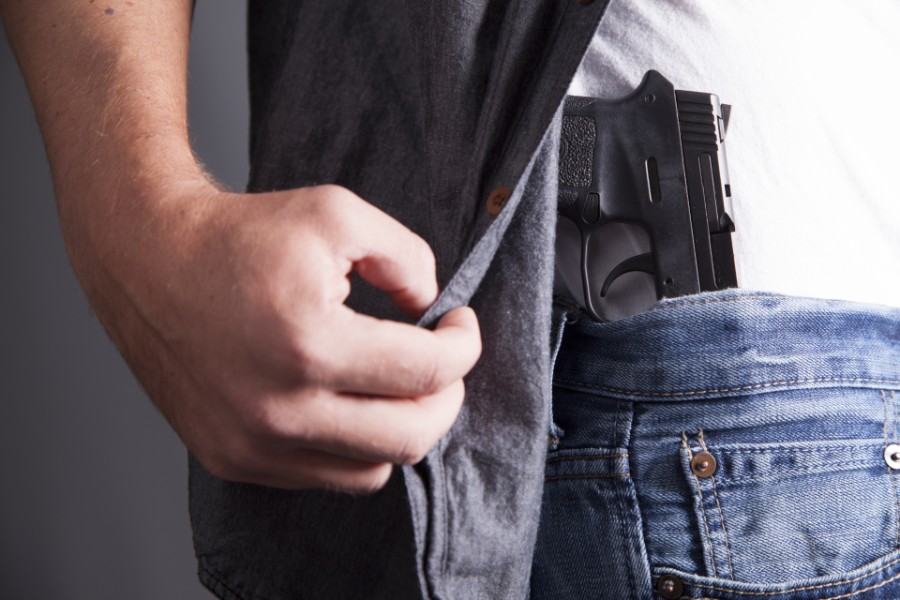 In the state of Colorado, it is illegal to carry a concealed weapon without a permit. Colorado concealed weapon permits are issued by the county sheriff and are valid for five years. Prior to obtaining a permit, all applicants must demonstrate complete competence with a handgun. Once the permit is obtained, individuals are then allowed to carry concealed weapons wherever they are allowed, however, this excludes schools, buildings with security checkpoints, and federal properties.

Anyone in Colorado is allowed to openly carry a gun without a license. However, local governments are allowed to limit this usage in areas that are under their jurisdiction. Denver, however, bans open carry in all areas of the city and county.

If you are caught carrying a concealed weapon without a permit, such as a knife or a firearm, you may face serious penalties and consequences. Some of those include:

What is a “Concealed” Weapon?

Colorado’s concealed weapon law applies to all firearms even ones that are not operable, as well as knives with blades longer than 3 ½ in. It also includes explosives, metallic knuckles, billy clubs, and gas guns. 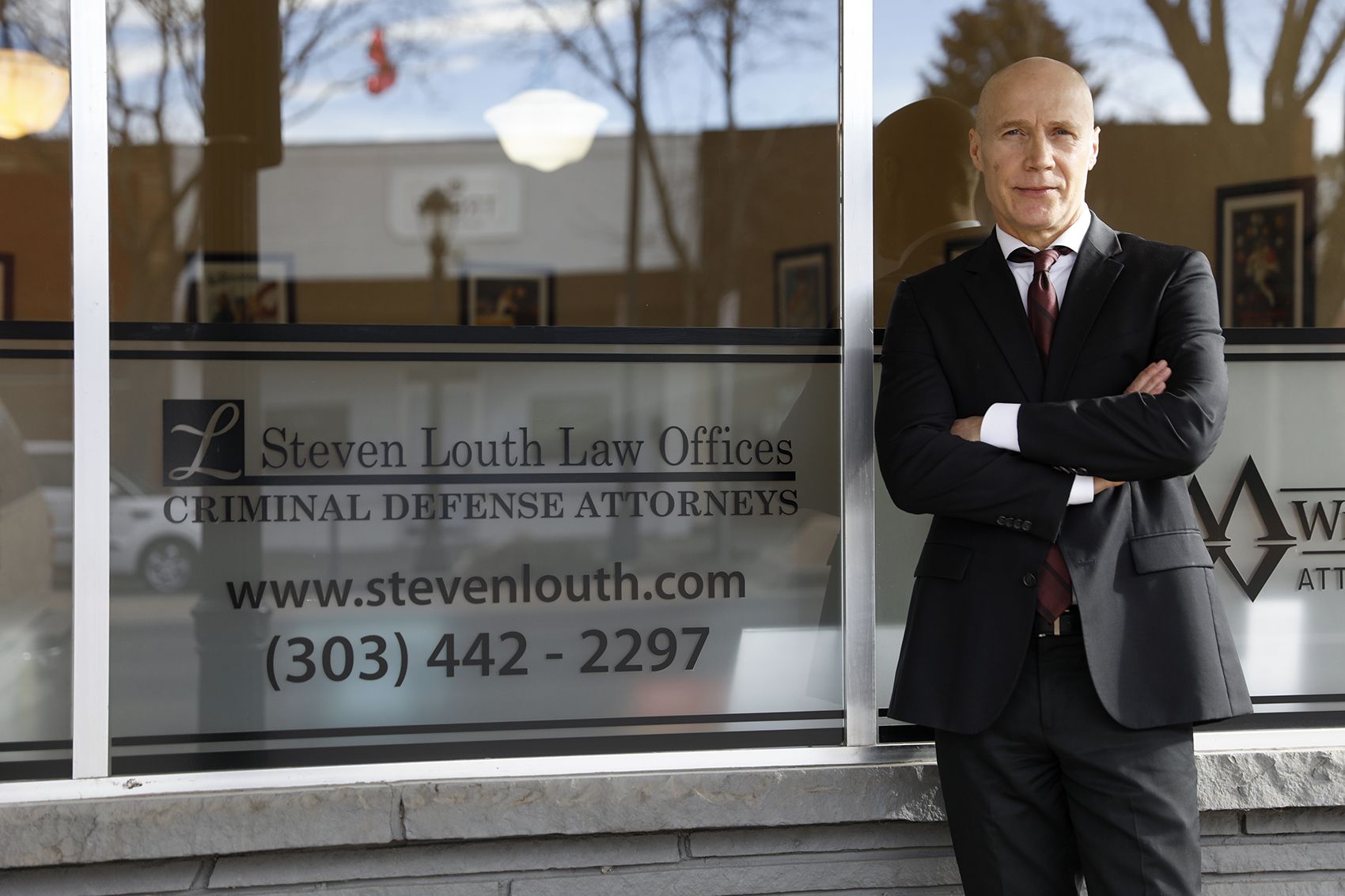 If you or someone you love has been arrested and charged with carrying a concealed weapon, they may face serious penalties that could adversely affect their entire life. You may also be facing additional charges, such as assault or possession of an illegal weapon. When this occurs, you need an experienced and skilled Boulder criminal defense lawyer on your side from the very start. Contact the Boulder criminal defense lawyers at Steven Louth Law Offices today for a free consultation and review of your case. Call us at (303) 422-2297 to start building a solid defense against these serious criminal charges.

<- Previous post: Being Drunk in Public Could Get You Arrested
Next post: Understanding the Juvenile Justice System in Boulder ->