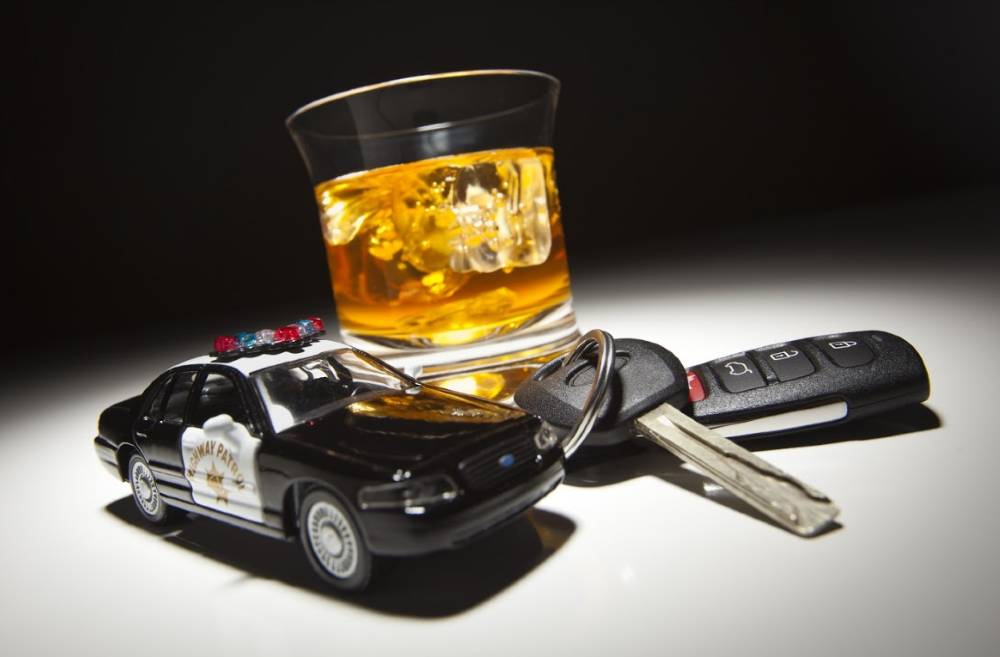 New Year’s Eve brought together almost 100 law enforcement agencies from all over Colorado, in the last of twelve collaborative, increased DUI enforcement periods that had been planned for 2019. This period of increased enforcement was scheduled to coincide with the holidays, specifically New Year’s Eve, and lasted from December 27 through January 2.

Named “The Heat Is On”, the program combines a high-visibility public awareness campaign aimed at reducing the number of DUIs by increasing public awareness of the dangers of drunk driving, with pre-planned periods of collaborative, increased DUI enforcement done by law agencies all over the state.

Of the 99 agencies who collaborated in the increased enforcement on NYE, the highest arrest totals came from the Denver Police Department at 33 arrests, followed by the El Paso County Sheriff’s Office with 23 arrests, and the Colorado Springs Police Department with 22 arrests.

As part of the Heat Is On program, the Colorado Department of Transportation makes state and federal funding available to agencies all over Colorado so that they can increase the number of hours they spend on DUI enforcement, and pay for advertising, community outreach and PR.

Federal funds are also granted to pay for new job positions, training in drug evaluation and field sobriety tests, as well as for DUI court costs. Early data from 2019 shows that there were 176 fatalities in DUI crashes in Colorado over the course of last year, and programs such as The Heat Is On is the state’s attempt to bring those numbers down.

Driving Under the Influence charges are taken very seriously in Colorado. If you’re pulled over and you get the impression that the officer may think you are intoxicated somehow, knowing what to do can be difficult. It’s important that you understand and know your rights.

The two main issues you must contend with in a DUI arrest is the actual criminal charge made against you for driving under the influence, and also the status of your driver’s license, which you may be at risk of losing.

If you are under suspicion of DUI, there are three different tests that the police officer may ask you to submit to: a field sobriety or ‘roadside’ test, a blood test and lastly, a breathalyzer. You can refuse any test, but there are serious consequences you’ll need to contend with if you do. It’s important to contact an attorney as soon as you’re able so you can determine what the best next steps are.

If you or a loved one have been charged with driving under the influence in Boulder County, it is important that you speak with a Boulder DUI attorney to mitigate the consequences. Steven Louth is a DUI lawyer who handles the administrative consequences of a DUI as well as the criminal charge itself.

When it comes to DUI charges, never assume the worst; Mr. Louth has the experience to look after you and help you put these charges behind you. The sooner you contact an attorney, the better your memory of the events will be.

Steven can look at all the details of the traffic stop and petition to have the evidence suppressed. You never have to face any criminal charges alone; for more information and a free consultation contact Steven Louth at (303) 442-2297, or by filling out the contact form on this page.

<- Previous post: The Silliest Laws in Colorado
Next post: What You Need to Know About Drug-Related Crimes ->