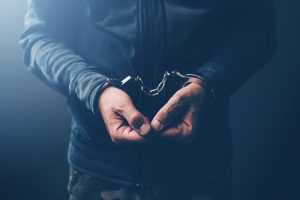 A Colorado man is under arrest and facing felony hate crime charges in Boulder for allegedly pushing a woman to the ground and kicking her. During his assault, he shouted, “go back to China.” This increased his charges from assault to a bias-motivated crime causing injury which is a Class 5 felony offense.

There have been multiple hate crimes reported in Colorado in recent years. In fact, it seems that since 2016, FBI statistics have shown that hate crimes were up 200% in Boulder County. Most of these crimes were racially motivated. In fact, 15 of the 18 hate crimes committed in 2016 were because of perceived race.

Colorado law CRS § 18-9-121 makes it illegal for anyone in the state to knowingly cause bodily injury, damage to property, harass, intimidate, or threaten another person because of specific or perceived biases. Some of those biases include race, religion, sexual orientation, disability, or gender. Anyone who breaks this law could be arrested and charged with a hate crime.

When Assault Becomes a Hate Crime

Further Reading: HOW A DUI ARREST WILL AFFECT YOUR LIFE

In order to be convicted of a hate crime, the prosecution must prove that the victim’s identity was the primary motive for committing the offense. Sometimes, they charge individuals with hate crimes simply because of the victim’s identity, religion, or sexuality, even when that was not a primary motive for the assault. Perhaps you weren’t aware of their ethnicity or of their sexuality?

Some of the possible defenses include: 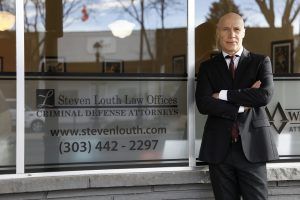 When you’ve been arrested and charged with a hate crime in Boulder, you need an experienced Boulder criminal defense lawyer that understands the severity of these charges and who can fight for you and your future. Contact the Boulder criminal defense lawyers at Steven Louth Law Offices today for a free consultation and review of your case. Call us at (303) 422-2297 immediately!

<- Previous post: How a DUI Arrest Will Affect Your Life
Next post: Is JonBenet Ramsey’s Murderer Already Behind Bars? ->