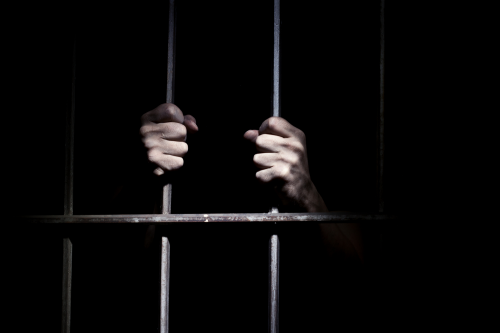 The JonBenet Ramsey case has captivated the United States for the last 20 years. When a beautiful 6-year-old child beauty pageant star was found murdered in her family’s home in 1996, it made national headlines. In the years following the murder, police have interviewed a number of suspects and investigated the case diligently. Yet, as of 2019, it was still an unsolved murder. Now, a convicted pedophile has come forward claiming to be the one responsible for her death. But is he? Is JonBenet Ramsey’s murderer already behind bars?

Gary Oliva is currently serving a decade in Colorado prison for two counts of child sexual exploitation. He recently sent letters confessing his involvement in the murder, but police don’t believe him. He was already investigated in 2000 as a possible murder suspect when law enforcement arrested him and found a photo of the child in his wallet. The photo also included a poem he wrote entitled “Ode to JonBenet.” Due to his history of pedophilia and his interest in the young girl, police investigated him but ruled him out as a suspect. He has routinely confessed to her murder.

When JonBenet went missing, police found a handwritten letter demanding ransom and claiming that the young girl had been kidnapped. However, just eight hours after this letter was found, police found the young girl’s body in the basement. Her family was immediately suspected and a grand jury even voted to indict the parents for the murder in 1999. However, the district attorney decided not to press forward with charges, citing a lack of evidence. In 2008, the family was eventually cleared in a letter after examining the DNA evidence, however the case is still open.

Since then, police have had to deal with multiple false confessions, including John Mark Karr who confessed to the crime when he was arrested in 2006. DNA evidence, however, failed to link him to the murder. Police have since reported that no one is a suspect and no one has been comfortably ruled out as a suspect either.

Being charged with murder in Boulder, Colorado is one of the most serious crimes a person can face. Depending on the criminal charges, you could face life in prison with no possibility of parole.

If you’ve been arrested and charged with a serious or violent crime, such as murder or manslaughter, it is important to understand the severity of these crimes. Contact the Boulder criminal defense lawyers at Steven Louth Law Offices today for a free consultation and review of your case. Call us at (303) 422-2297 to start building a solid defense against these serious criminal charges.