Police Investigating After Women Report Being Drugged at Parties 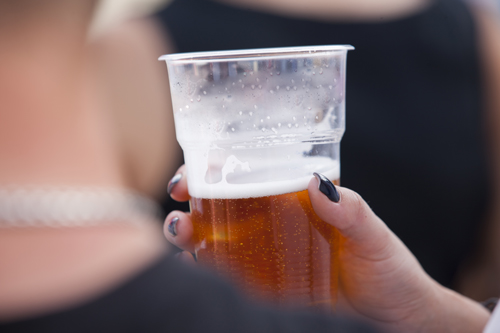 A total of 5 women have recently come forward to report incidents of being drugged at parties near University Hill. The Boulder Police Department has been investigating these incidents since two women were hospitalized in October after unknowingly ingesting drugs in their alcoholic beverages at parties near the campus. Boulder Police have not identified any […]

Was a 2014 Police Pursuit a Violation of Constitutional Rights?

In 2014,  a University of Colorado student was shot in a standoff on University Hill with Boulder police. Coleman Steward was accused of wielding a BB gun during an incident that resulted in police opening fire on the young man. In 2015, he was convicted of four counts of felony menacing and obstructing a police […]